Digital Media for a showroom

In a contest of Walter Wesemeyer GmbH, where I made the first place, I was able to participate in the implementation of a new bathroom showroom. I considerated new media and impressions that were brought into the concept. It was important to develop good ideas within this concept.

I worked alone at this project. I have used Cinema 4D and After Effects for small animations. Also, I've come up with a concept for an interface. The outcome of this was a prototype for an application. 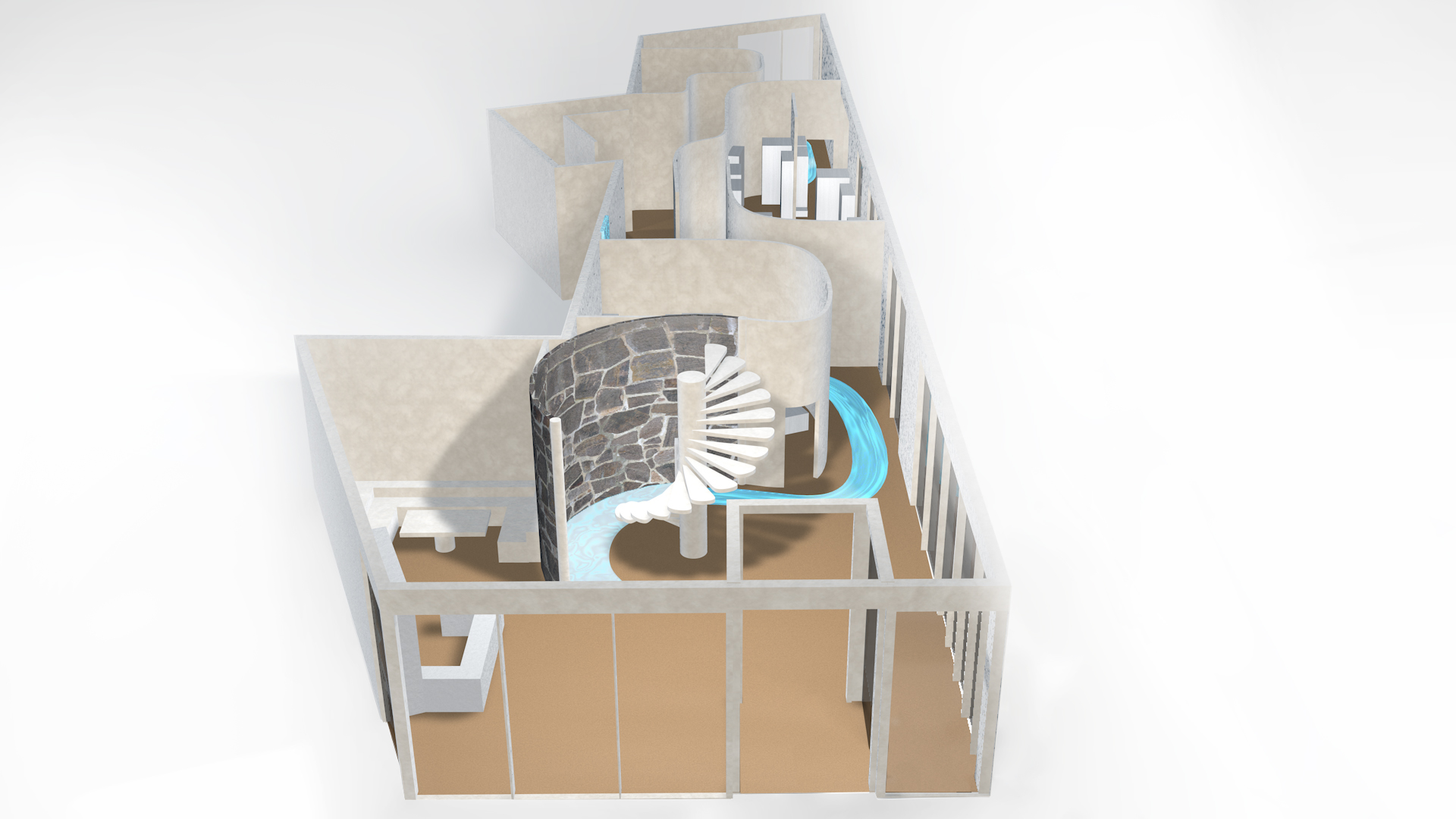 At the entrance one to two projections should run in large format, so that the exhibition is presented to the outside. 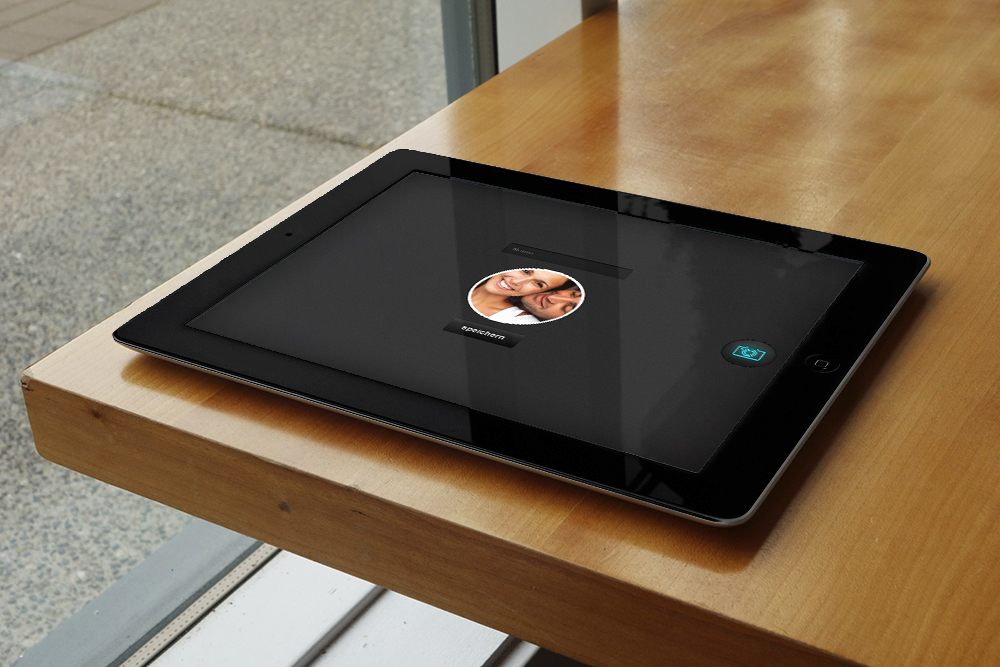 The app has the function to enable visitors to inform themselves and try out gadgets. In addition, an advisory for any place can be called, and stops in the areas of the showroom are documented. 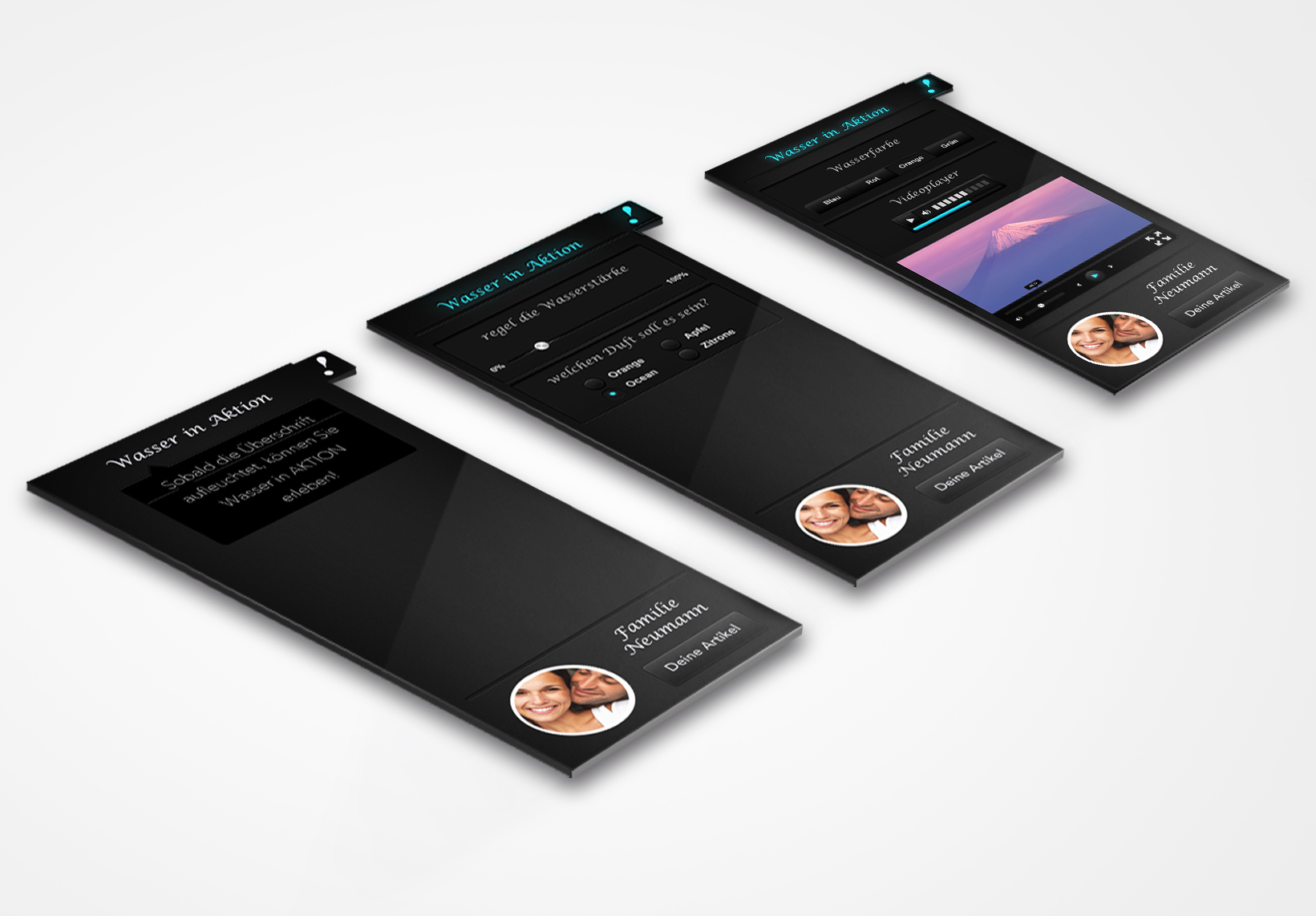 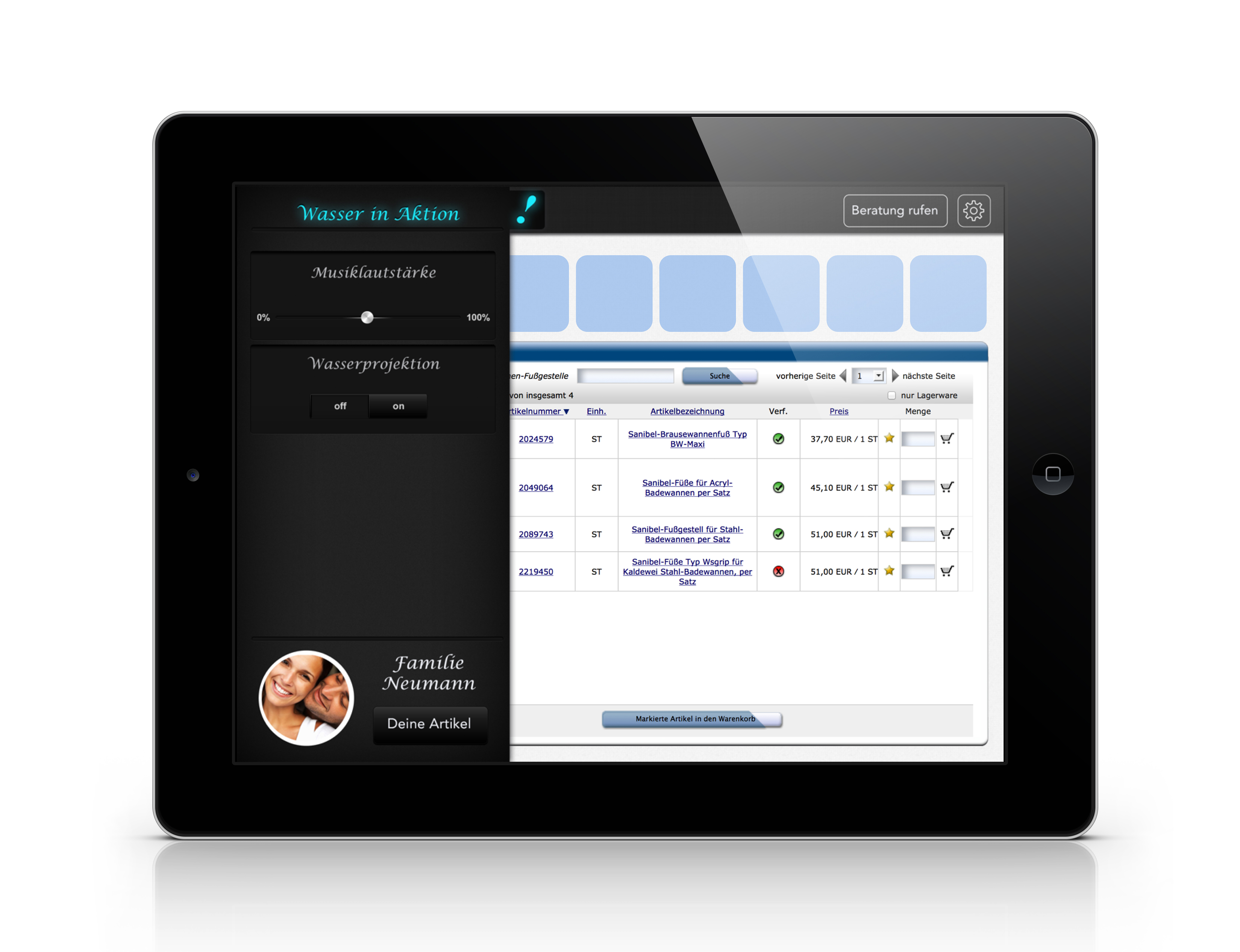